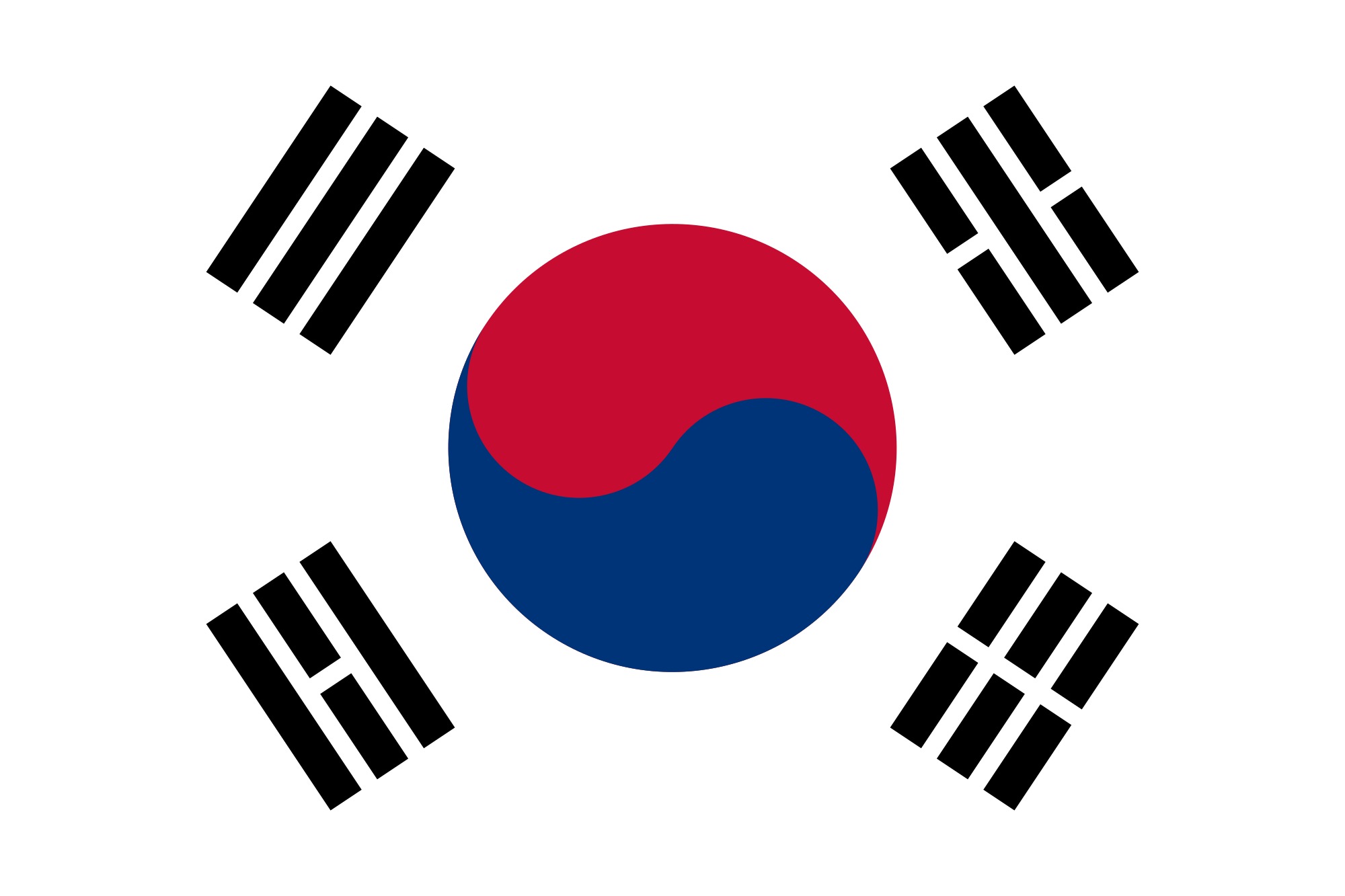 For the past few weeks, we were asked to write anyhting you want and MinJu and I decided to be a partner and write a poem about how we feel of India, but then we asked Mr. Currey if we can work with Youna who was in other block, and he said it will be fine. So, Youna, Min Ju, and I got together and we each wrote a poem about our emotions on coming to India, living in India, and going back to Korea. We decided to wrote this kinds of poem because in our school, there are varieties of students from different countries and they had their own feelings about India. Someone felt scared, some might be excited. So we would like to have some connections with other students but we would liked to also share our own emotions. But we thought about it and we came up with a new idea which was writing how we felt coming to India, we wrote living in India, and going back to Korea like a timeline, students come to India, and live in India, and few years later, they return back to their own countries or move to different school/countries. So wanted to share our own stories and at the same time, we wanted to show how our feeling changed through out the years. And we also made a video which relates to our poems and record our voice(poems) over it.